The overwhelming magnetism of the Swedish aurora borealis

The new brand created by Volvo is launching its first fully electric vehicle, the Polestar 2. A model that has everything it takes to win over Swiss customers.

The overwhelming magnetism of the Swedish aurora borealis

The new brand created by Volvo is launching its first fully electric vehicle, the Polestar 2. A model that has everything it takes to win over Swiss customers. 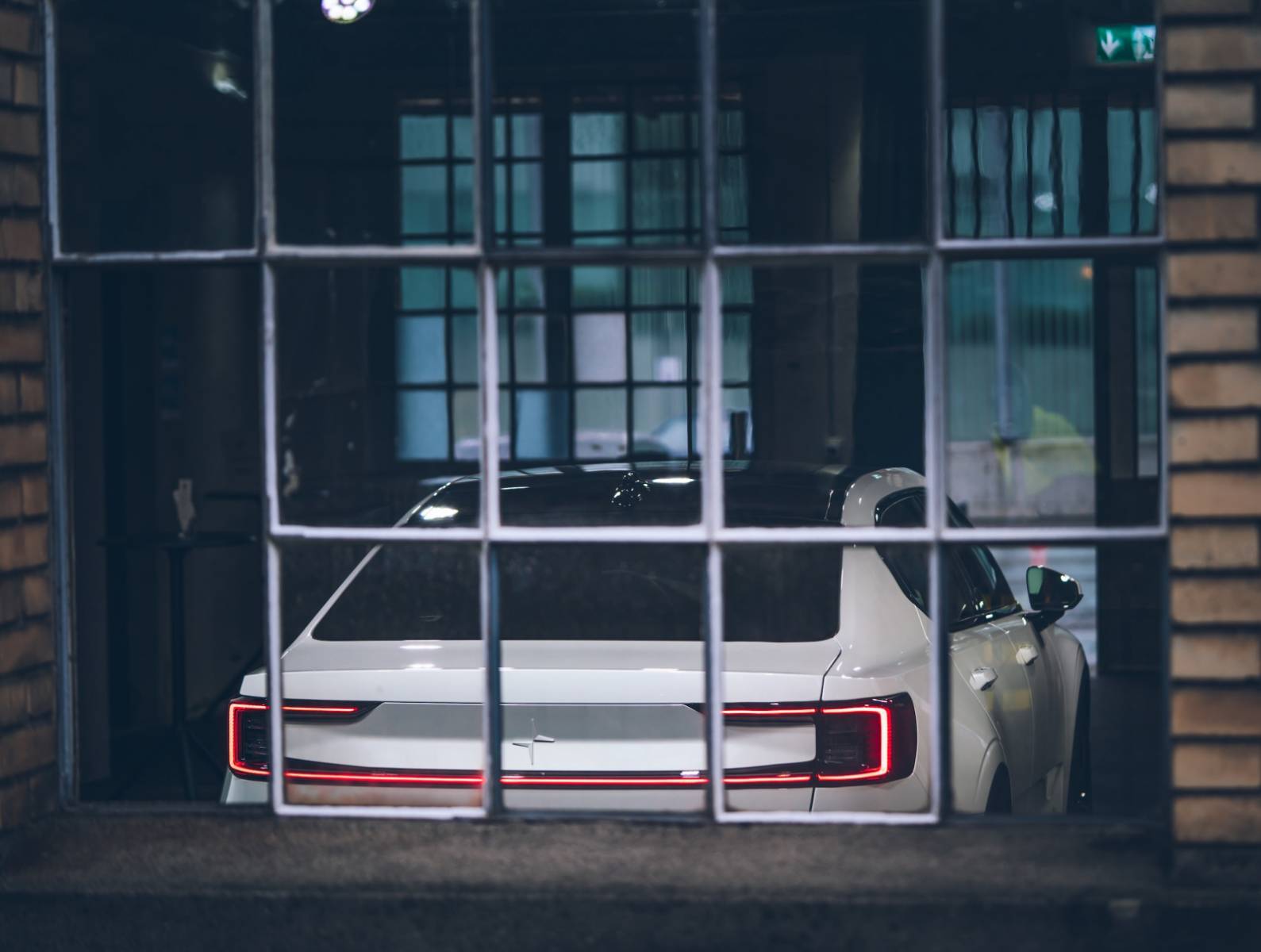 Originally, Polestar was an independent tuner for racing Volvos, notably for the Super Touring, before being acquired by the Swedish constructor. A ­decision was made in 2017 to make it a new brand dedicated to ­building high-end electric cars. “A start-up with 90 years of experience,” according to Polestar.

The label made a name for itself within the same year by ­presenting its first model, the Polestar 1. This sporty ­plug-in hybrid – which looks like a modernised and bodybuilt C70 coupé – has an output of 609 hp for a mere 1,000 Nm of torque. Limited to 1,500 units, it is now available for purchase. 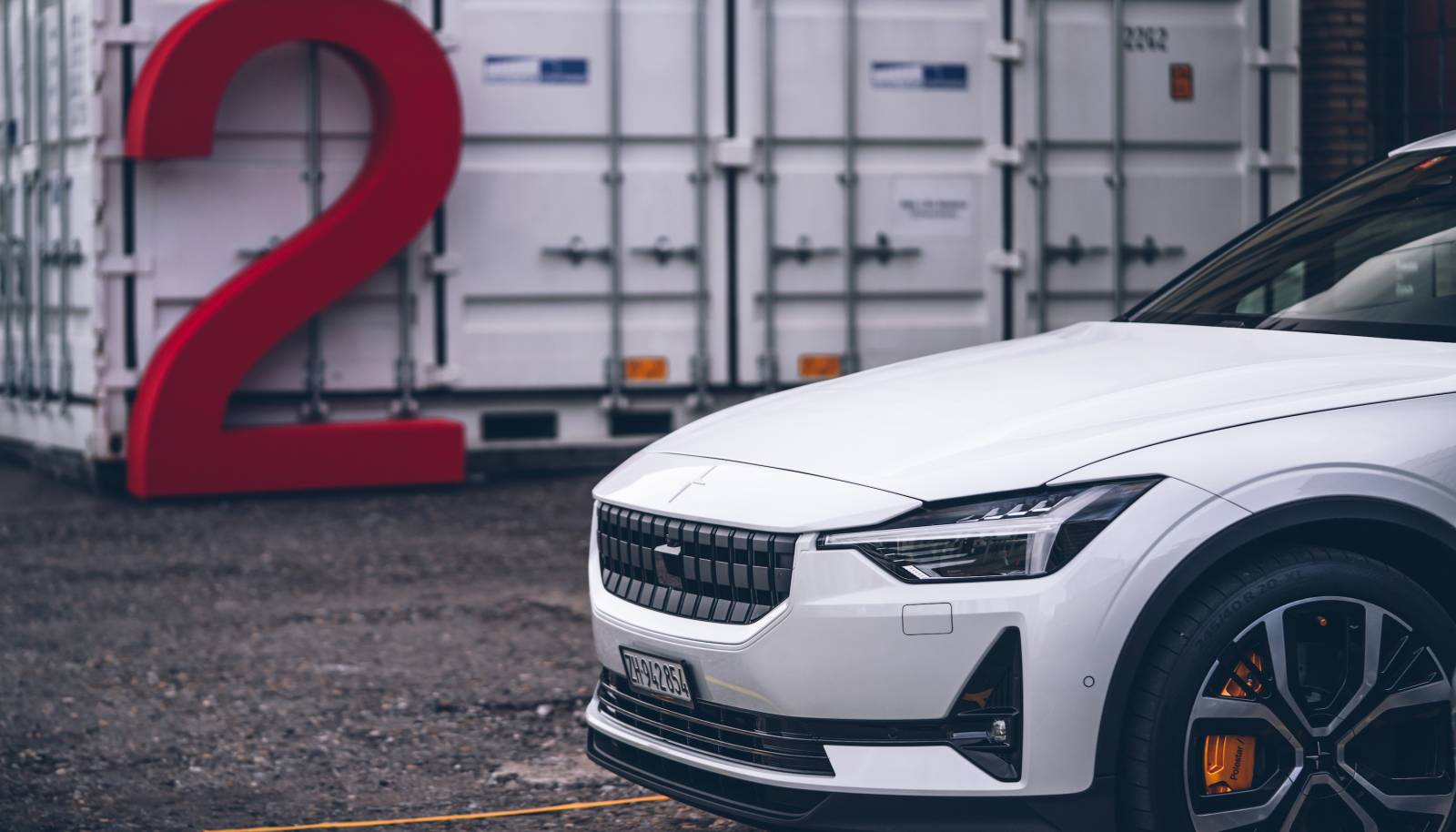 Polestar's real winner was presented in Geneva in 2019. ­Logically called the Polestar 2, it is the first fully electric car to be sold on a large scale by the new Swedish ­manufacturer. While the brand wants to be totally Swedish in spirit and design, all Polestar 2 units are made in Chengdu. This is because Polestar is 50% owned by Volvo and 50% by the Chinese conglomerate Geely.

It is this new model that will arrive on the Swiss market these days. The business model is 100% digital; the Polestar 2 can only be ordered on the brand's official website. But it will be possible to see it and try it out in the two Polestar Spaces planned in Geneva and Zurich. These centres will also act as delivery points. 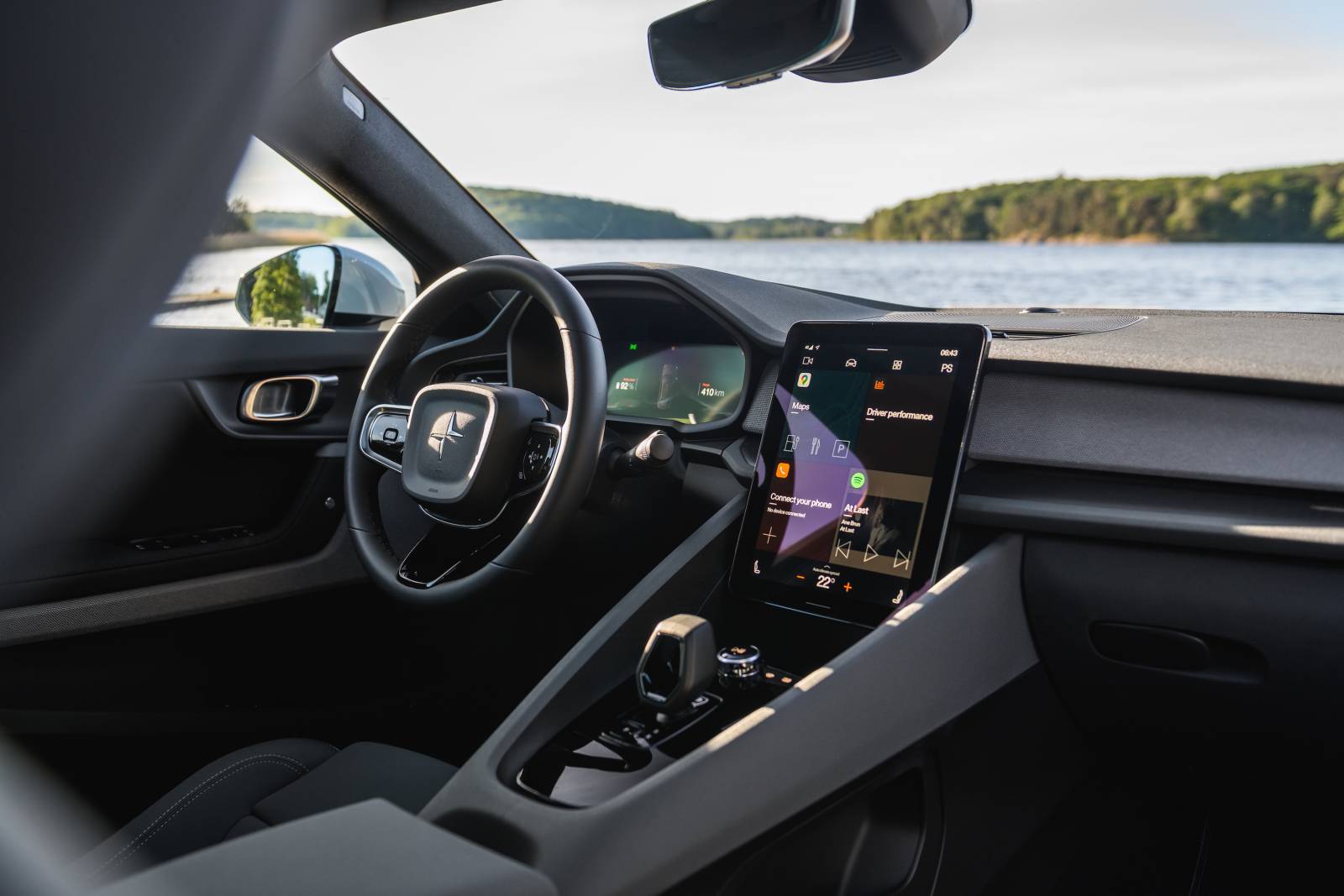 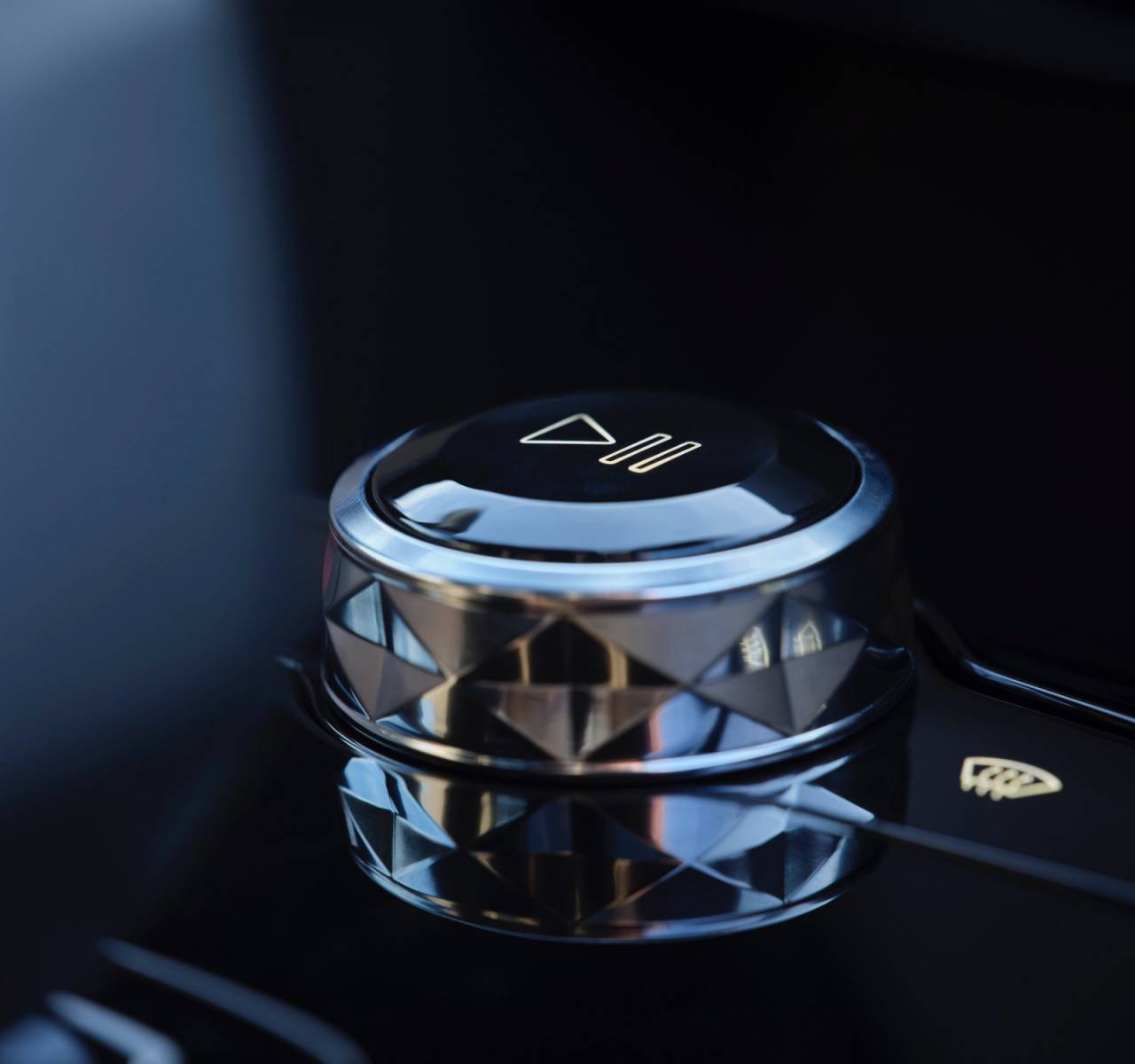 The Polestar 2 has everything it takes to impress, starting with its fastback look and sharp lines. It's hard to judge the ­dimensions of the car from a photo; while it looks like a ­two-box sedan, it is in fact set high, reaching a height of 1.47m. It is not surprising that the Polestar 2 is based on the Volvo CMA platform, like the XC40 SUV. This isn't the only nod to the parent company; the sleek design and Thor's ­hammer-shaped front optics are unequivocally reminiscent of Volvo. At the rear, a tail-light blade with 288 LEDs lights up in a smooth ballet-style sequence when you open the vehicle.

Its striking look is perfectly reflective of its power potential thanks to two engines that develop a combined power of 300 kW (408 hp) and 660 Nm of torque, transmitted to the four wheels by an all-wheel drive system. With a 78 kWh battery pack, the Polestar 2 enjoys a range of 470 km according to WLTP standards. 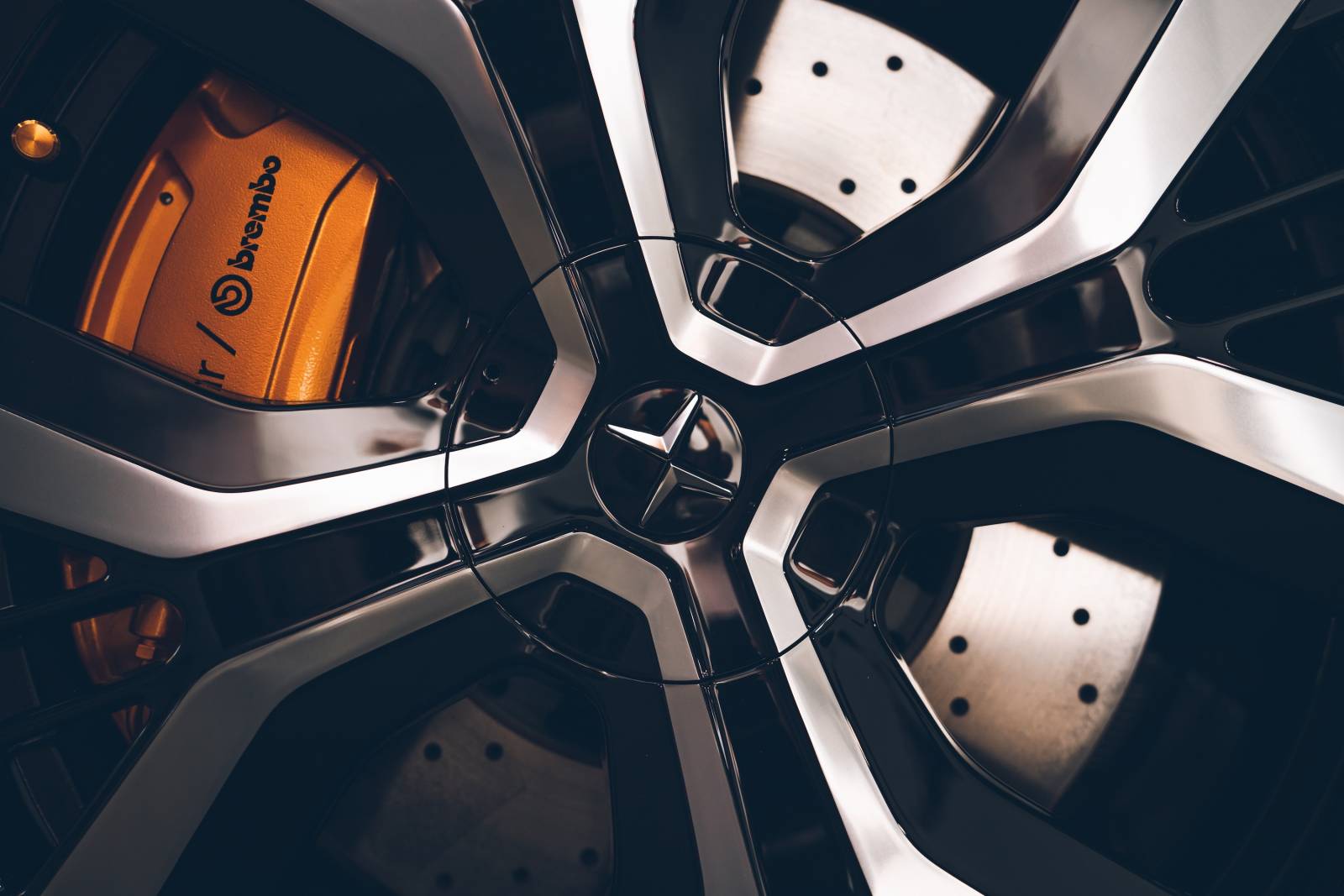 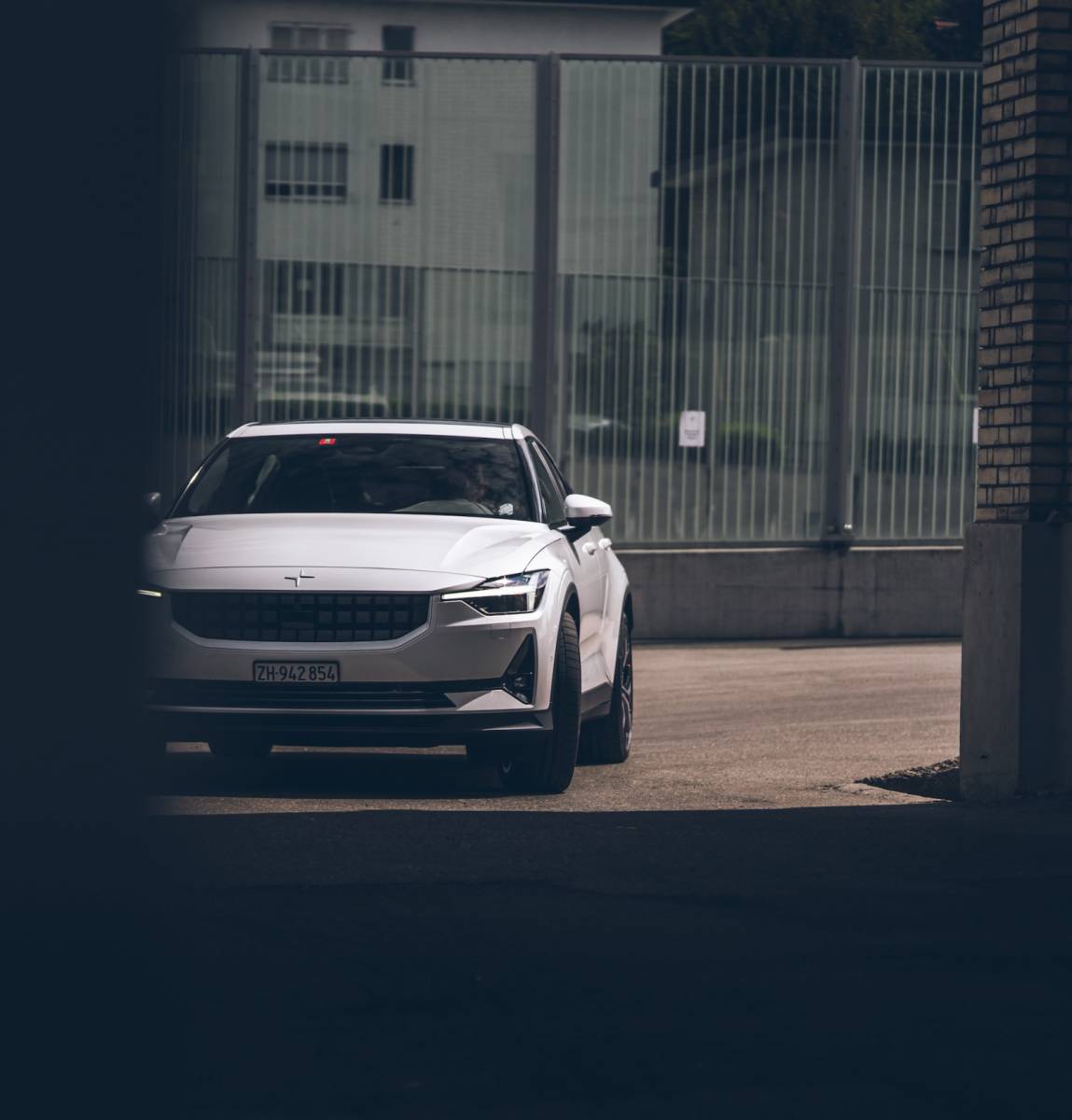 Once you sit inside, you will discover a very Nordic-styled ­interior with a finish familiar to Volvo customers. A huge 11.15-inch touch screen sits in the centre of the dashboard. This infotainment system was developed in collaboration with Google and runs on Android Automotive OS. You only need to say “Hey Google” to have access to all the vehicle's controls, and much more. The software is not lacking in anything; it even tells good jokes for instance. All you need to do is ask... Another remarkable point is the fact that the interior is 100% vegan.

Perfectly equipped as standard, the Polestar 2 offers only two options: the “real” leather upholstery or the Performance Pack, which our test car was equipped with. It includes adjustable Öhlins dampers, Brembo brakes and 20-inch rims. Together with the painted brake callipers, these lend the car a ravishing look. 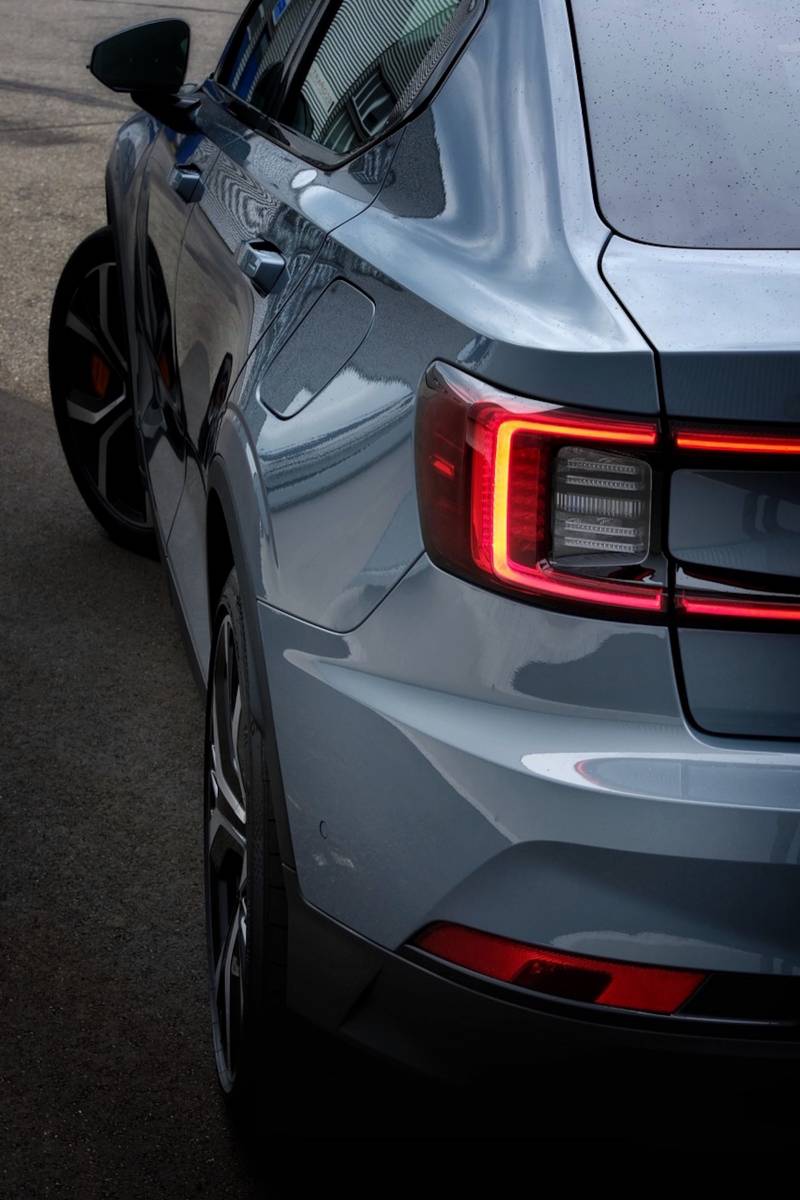 This leads us to road behaviour. To get on the road, just sit in the driver's seat and start the car! Thanks to different sensors, the car starts automatically. And what a start! The Polestar 2’s 408 hp propels it from 0 to 100 km/h in just 4.7 seconds. The handling is consistent, with an astonishing level of grip and unwavering stability. Driving comfort is intended to be exceptional, in particular due to “one-pedal driving”. Lifting your foot off the accelerator is enough to brake the vehicle in 80% of road situations.

All in all, an almost faultless model for Polestar. There is no doubt that competitors – in particular in the US – should be worried! Especially since the price remains quite competitive given the level of services offered, with a starting price set at CHF 57,900 (CHF 6,000 more for the Performance Pack), and a ten-year warranty. Volvo is on the way to achieving something extraordinary – creating a new brand in just three years. A true aurora borealis. 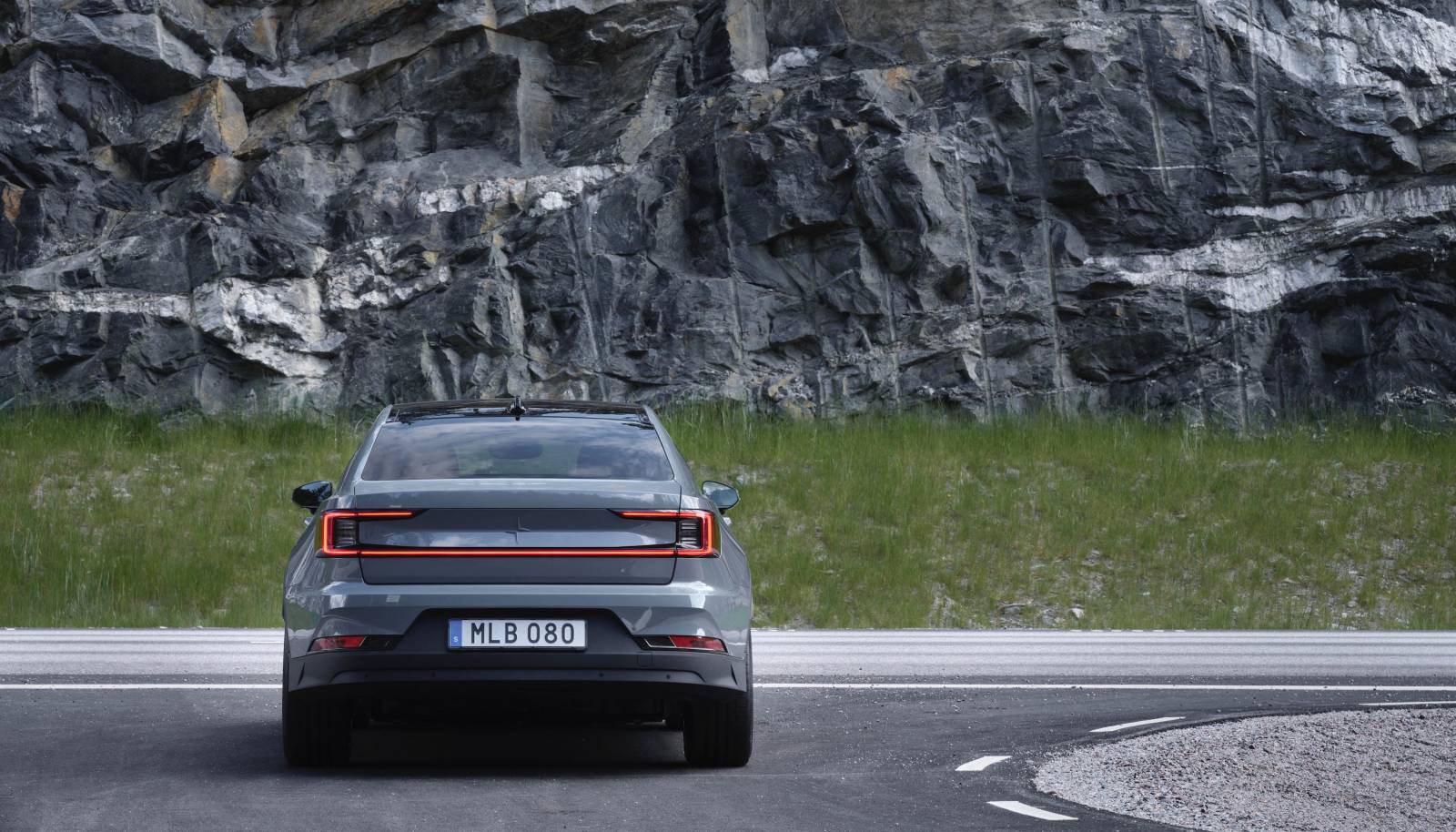